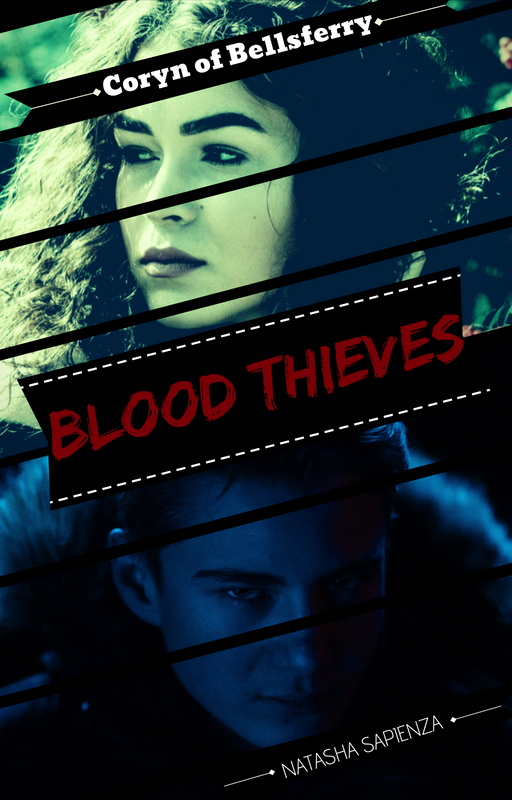 I made this for free with Canva.com. They have a really cool section with ALL book cover templates, even ones specified to Wattpad and it’s great quality text and whatnot for FREE! Look at that, 50,000 templates!

Check out some of the Wattpad specific covers: Seriously, how cool is this? Have you used this tool. If you have, feel free to let me know and share a link with your cover. Happy cover making! 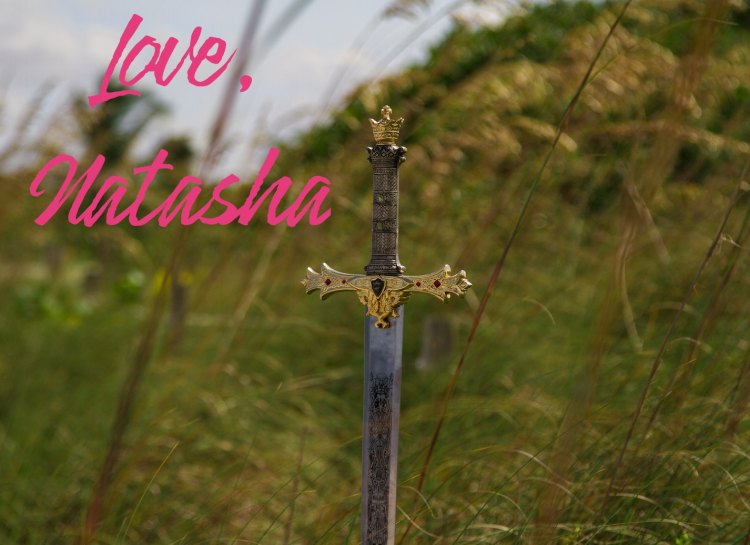 “With long snaking roads enshrouded by dense woodland and only smatters of clarity along the rolling hills, the beautiful countryside of Bellsferry was the perfect place for predators to stalk.”

In a world where American law has been overthrown, and wanna-be supernatural, self-made vampires exist–who by the way, are really creepy and demented and have started preying on the small town of Bellsferry–there also exists Coryn, a twenty-three-year-old single mother who’s just trying to survive through life–and give her daughter a somewhat decent one. But when Coryn is taken under her gunslinging neighbors’ wings and something…otherworldly happens, forget decent; she and her daughter’s lives are now even more dangerous than before. Sigh. That’s what happens when you accidentally become the only real nemesis to the deranged psychopaths who have iron-gripped your hometown.

Since before the demolition of law, Coryn grew up surviving through life, but now she has to protect not only herself and her seven-year-old daughter, but their entire town–doesn’t she?

Daughter of the King, married to a prince. Writer, actress, and my husband's side-kick filmmaker. View more posts

2 thoughts on “Have you tried Canva for book covers?”